Neurodiversity in the Workplace – a case study with e2e-assure 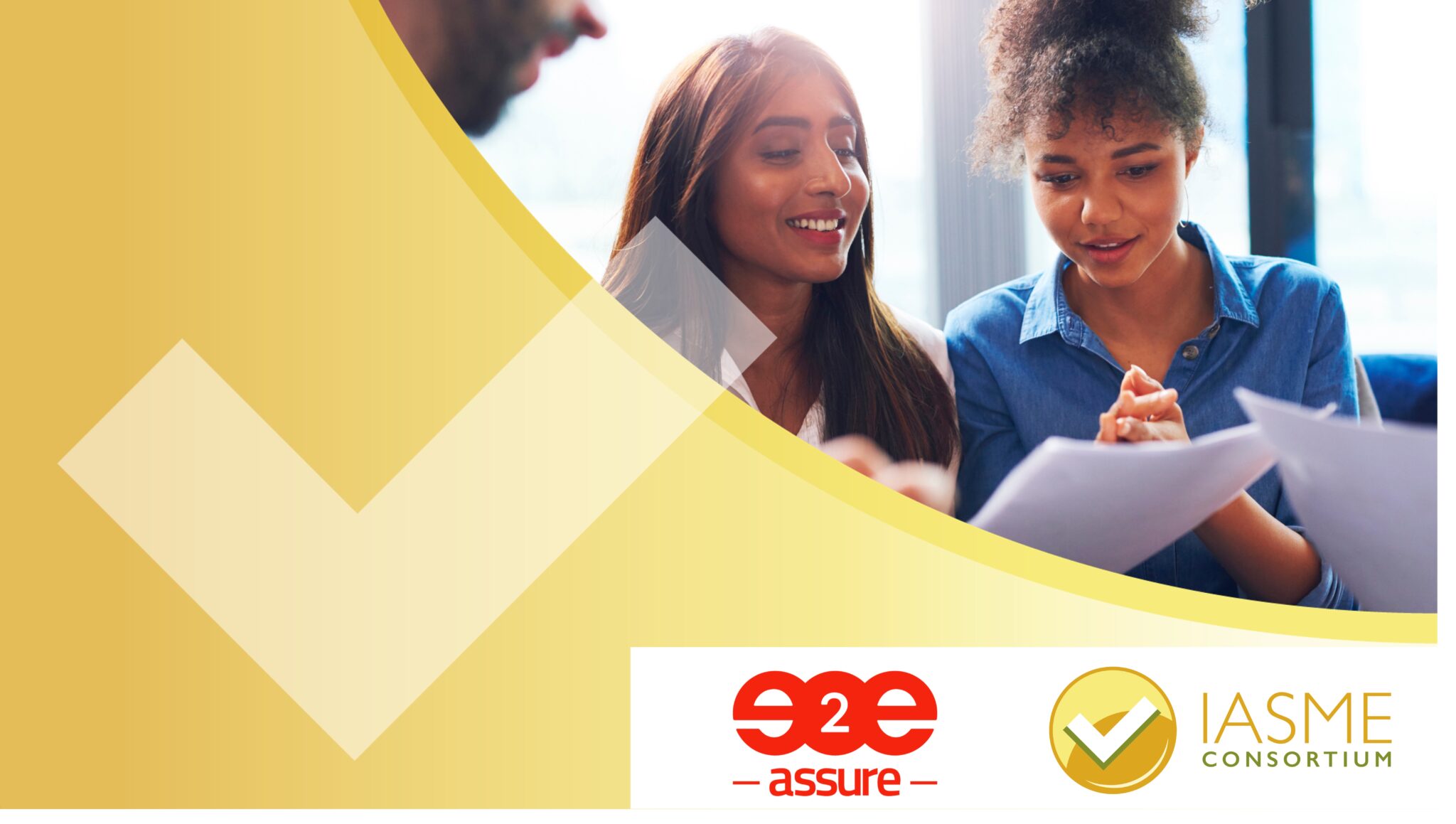 In the second blog in this series for #CyberSecurityAwarenessMonth, we look at how supporting the IASME Community SOC has developed into a neurodiversity support programme for e2e-assure, a cyber security organisation who provide 24/7 SOC services to organisations of all sizes, based in the UK and Australia.

After a chance meeting with Emma Philpott, CEO of IASME, Rob Demain, the CEO and founder of e2e became interested in the neurodiversity training scheme.  e2e were growing fast and needed to look for new SOC Analysts, but were struggling with the same challenges most SOC organisations face – the cyber skills gap.

Rob had also always been passionate about the need for a more diverse team in order to deal with the complex challenges that a diverse range of cyber attackers causes and so decided to partner with IASME to set up e2e-engage which was an extension of their SOC, within the IASME premises and supported by the experts at IASME.

“How can we expect to deal with the complex challenges in cyber security, without having a diverse team?” – Rob Demain, CEO & Founder, e2e-assure

It was important to show the right working environment from day one and, as a result, e2e held no formal interviews with potential employees.  Instead, they relied on IASME to recommend individuals who would be a good fit for e2e. Over time, this meant that members of the neurodiverse training scheme would join e2e as SOC analysts, yet remain working in a familiar environment and supported by the IASME team. The pilot was a success and 7 trainees from the neurodiverse cyber security training are now employed by e2e-engage.

All e2e managers were given training on neurodiversity which helped them to ensure they could consider challenges and perspectives of e2e engage employees  This training also helped more broadly with their management style, especially considering that a percentage of any workforce will have un-diagnosed neurodiverse members.  The training helped to ensure that managers were always thinking of the individuals (coupled with the business goals, of course), regardless of whether they were neurodiverse or not.

Processes were reviewed and redesigned as appropriate to make sure they allowed for diverse ways of thinking and working, again, a benefit for the e2e-engage staff, but also the wider business.  This included being more open and upfront about potential changes, allowing all staff to understand and flag concerns months in advance and allowing e2e management teams to take into account feedback before bringing about change.

Initially all e2e-engage employees started on part-time contracts but, since then, all have chosen to increase their hours.  e2e have also seen employees move around the business, with one person moving into a different team altogether and others taking on different responsibilities and dealing with new customers as they’ve grown in confidence.

This growth in confidence was further seen with members of the team taking on things well beyond their day job, whether that be presenting to a room full of people at a recruitment event or attending the first in-person event post-lockdown to talk to potential customers and partners about e2e.

Since lockdown, e2e had to make changes to the way the programme worked, including dealing with the need to work from home.  Naturally this caused anxiety for a number of staff, not knowing how it would work and to what degree they would be supported in the same way they had been in the office.  However, with support of their manager at e2e, George, and the experts at IASME, along with internal processes built around individual needs, the team at e2e continues to grow and thrive.

Rob Demain is always clear that e2e-engage is not about altruism or CSR and it is this principle that has helped it to be so successful for the individuals and organisation.  This has meant that all decisions are based solely on business need.  This may sound counter-intuitive but, when you think like this (with the right support mechanisms), neurodiverse people can thrive knowing that they are valued for the unique skills and strengths they bring to the organisation.

Having a more diverse team has tangibly helped e2e to improve processes, with members of e2e-engage pointing out ambiguities in previously accepted processes or challenging ‘known truths’. One example of this comes from one of the team combining multiple tools to reduce a daily process from an hour down to 5 minutes, something they said they were able to do due to the ‘low pressure, relaxed environment’.

Equally, by adjusting working practices for the e2e-engage team, e2e have been able to better support the wider team, by making decisions about the business and individuals and being more flexible as a result.  Finally, e2e-engage is mentioned by almost all people interviewing for a role at e2e as something that gives them a good feeling about the type of organisation they are, helping in recruitment as well as process improvement and customer service.

You can find out more about e2e-engage by visiting e2e-assure.com/e2e-engage or send any questions you have to [email protected]